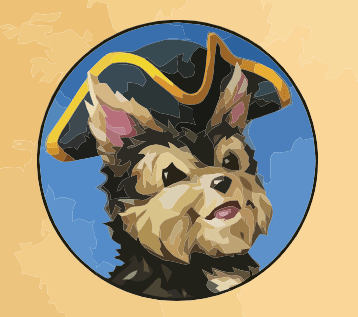 “Tuggie, the Colonial Yorkshire Terrier, is an irresistible main character in this charming and realistic account inspired by America’s past. He is brave, honest, and a true patriot, as well as adorable. Tuggie, his friends, and their world will captivate readers from the moment they first encounter him at the Burning of the Gaspee in 1772, an event that took place in colonial Rhode Island and that led up to the Revolutionary War. Teachers and parents will appreciate how Tuggie and his ancestors’ adventures make United States history come alive for students of all ages.” 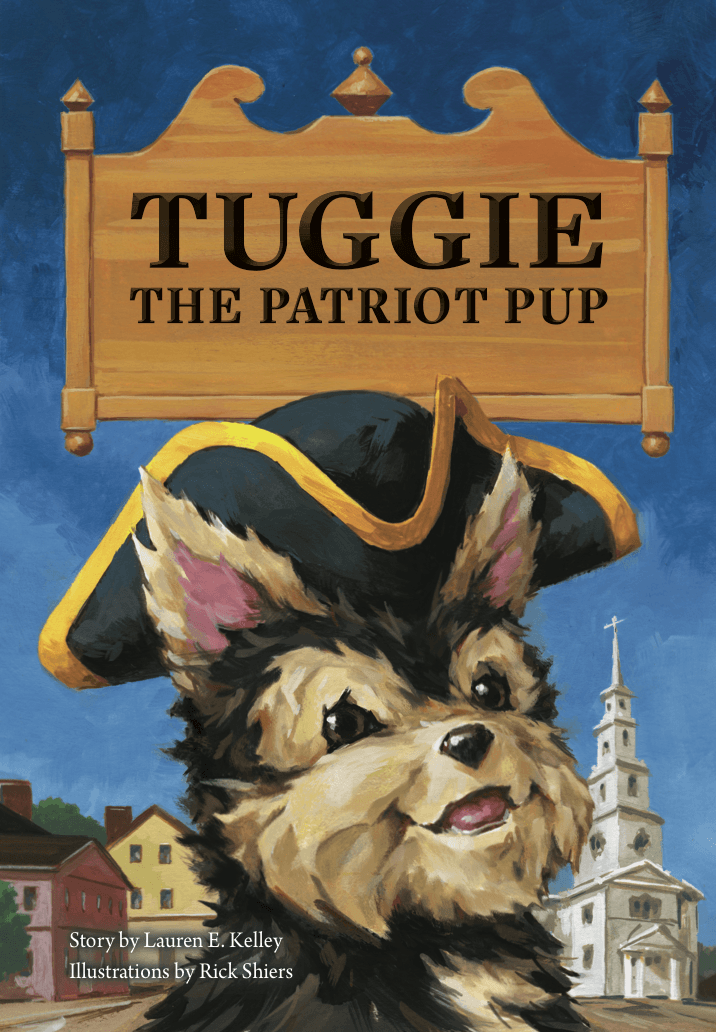 The HMS Gaspee and her commander, Lt. William Dudingston, were sent by King George III from England to the Rhode Island seacoast in March of 1772. They were to enforce Britain’s trade laws and collect taxes. On land and on sea, Lt. Dudington followed King George’s orders and repeatedly harassed the local population, telling them what they could and could not do. This angered the Rhode Island Colonists to a breaking point.

Read Book One to find out how Tuggie played a part in history. 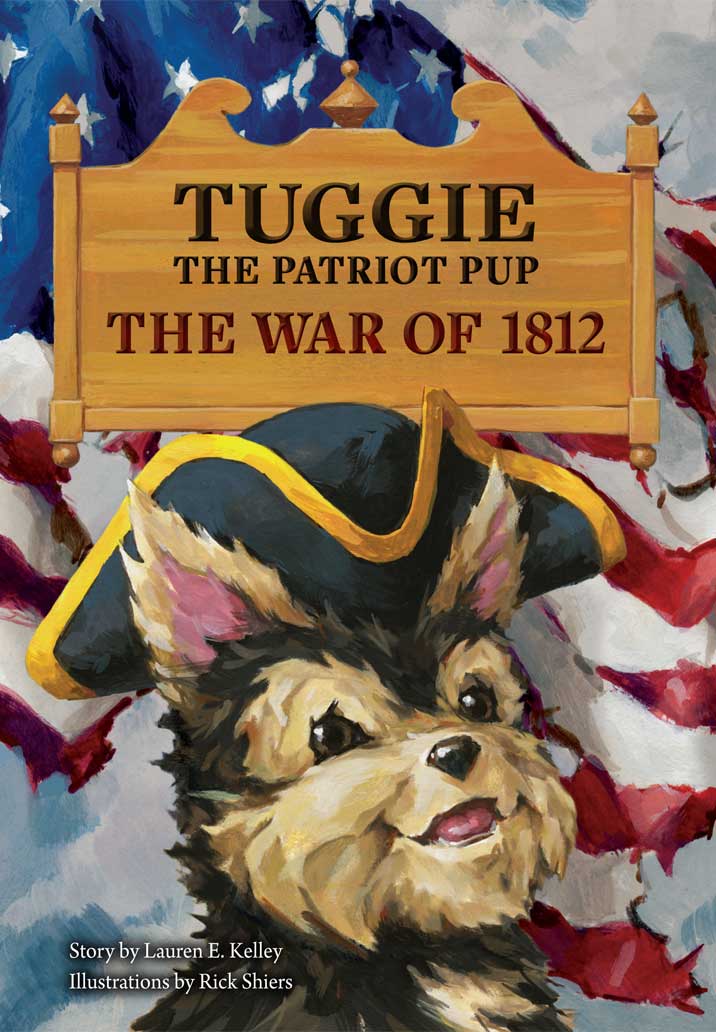 Since 1803 the English Navy been capturing United States ships illegally and not returning the goods or the ships. Then the English forced the captured US navy men to serve against their will in the British navy. Because of these continued, hostile acts on June 18, 1812, then American president James Madison declared war on England. This declaration of war and the following years to 1815 are known in American history as The War of 1812.

Read Book Two to find out how Tuggie played a part in history. 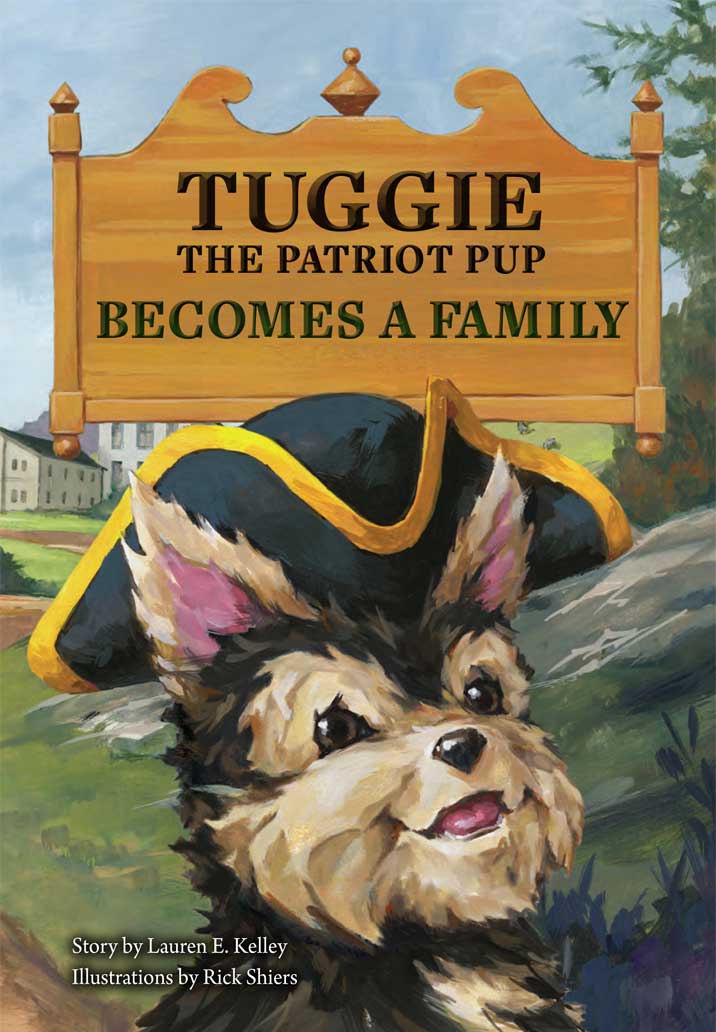 Read Book Three to find out how Tuggie played a part in history. 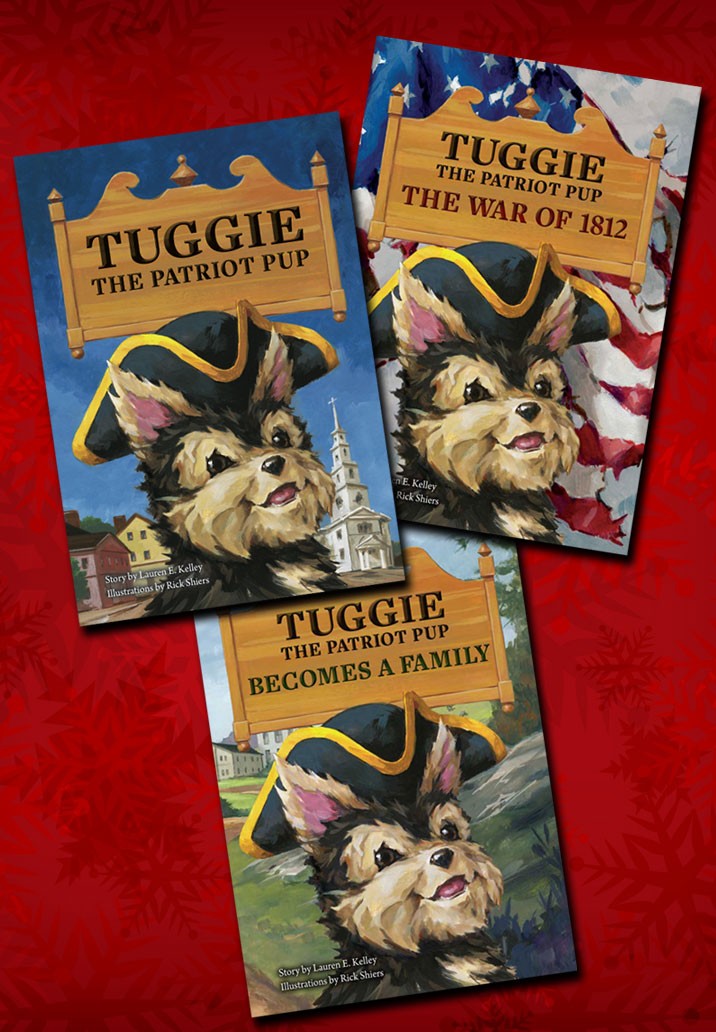 Follow Tuggie’s adventures from the HMS Gaspee to the War of 1812 and to the Mason Dixon line!

Read all three books to find out how Tuggie played a part in history.